MLK: Making of a Holiday 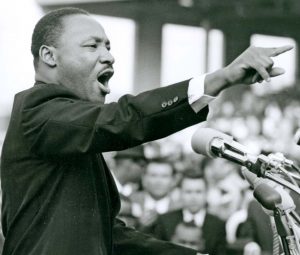 MLK: The Making of a Holiday

Today, Americans are used honoring the memory of slain civil rights leader Marin Luther King on the third Monday in January. But creating the MLK Holiday took many years. The movement started just days after his assassination in 1968. Efforts by many people including his widow, Coretta Scott King, Stevie Wonder and the late John Lewis culminated in Congress passing, and Ronald Reagan signing, a bill creating the federal holiday. This special features many of the important moments that led to this historic achievement. 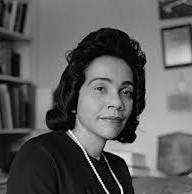 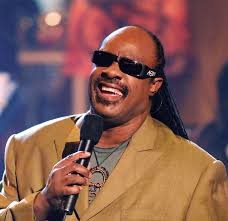