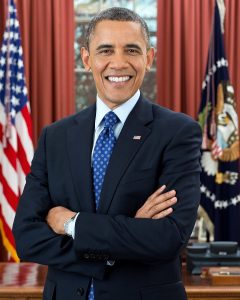 This special reveals the extraordinary life story of former  President Barack Obama. It begins with his culturally diverse upbringing in Hawaii, and continues with his years as a community organizer in Chicago, and milestone achievement as the first African- American president of the  Harvard Law Review.

It highlights his marriage to Michelle and his family life with his daughters, his winning campaign for U.S. Senator, and his inspiring speech at the 2004 Democratic Convention. And it chronicles his historic campaign to become the 44th President of the United States, culminating in his memorable election night speech and his historic inauguration. 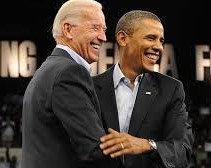 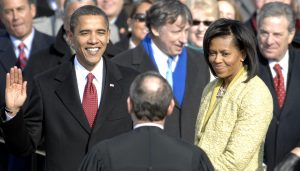 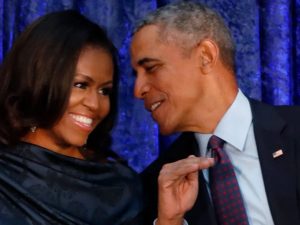