U.S. Farm Report is a weekend staple for a nationwide audience interested in agriculture and rural America. Covering the people, places and issues impacting all corners of farm country, U.S. Farm Report attracts a large farm and ranch audience along with a loyal following of city viewers who want to remain connected with country living and the business of agriculture. The program is a natural fit for RFD-TV viewers and has obtained fantastic success on “Rural America’s Most Important Network.” 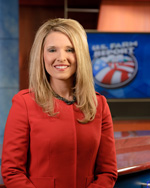 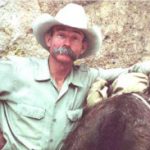 Times as ‘…probably the nation’s most successful living poet”, but thinks it’s an exaggeration.

A robust marketing round-table features a revolving pool of the nation’s most popular and respected analysts. In additional features include “Tractor Tales”, “Country Church Salute” and “Great American Barns”.

Cleared on Stations in over 150 DMAs and on RFD-TV 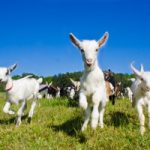 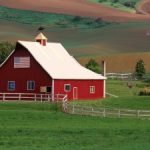